Your request has been sent. We will reply to you soon. Before you go, like us on social networks to stay in touch.

What Is Open Data?

Open data are different in the way that any interested user may easily get free access to these data, freely use them and share them with others.

Open government data stands for a policy whose aim is to make government institutions’ activities and accountability more transparent to the population. Governments around the world are making attempts to render their data available, which will be favorable for positive social and economic reformation. This tendency can be observed not only in countries with developed economy. An increasing number of developing countries in Asia, Africa and Latin America adopt open data policies and publish data which used to be intended for internal use only. By placing their data in the public domain governments increase trust of citizens and contribute to businesses and education. Publishing open government data is a global trend of providing all interested users with access to these data to facilitate decision-making in various industries.

There are several examples below of open data portals in different fields – economy, demography, education and others. Developed by specialists at Smart Analytics, they enable any user to browse, analyse, download and share any information of interest.

The open data portal of the International Monetary Fund is the Fund’s main resource for disseminating generated statistical data and publications. This is a hi-loaded web portal with a great amount of data on global macroeconomic and financial indicators. It enables users around the world (80,000+ every month) to access 40+ statistical datasets, electronic publications, and printed surveys (e.g., WEO) 24/7.

Government data are considered open when in compliance with the following eight principles:

The underlying idea for these principles amounts to public data being in the public domain and for being shared and used by any individual.

Open data form an important element of open government and have a favorable impact on government control performance.

Budget and policy expenditures are made transparent by means of publishing open government data. This, in its turn, builds the trust of the people and promotes democratic control.

In addition, access to information and knowledge has an impact on the economy. With data provided for free, companies and private individuals tend to use them more to define added value of commodities and services. This influences the private sector’s turnover and the government revenues in the form of tax and stimulates the economy.

The Data Portal allows combining tables, charts, graphs and texts. A tool like this for an attractive and user-friendly dissemination of data never existed before at ESCWA.

Open data portals developed by Smart Analytics enable users to promptly generate electronic publications and reports in the form of presentations with texts, charts, and maps by using an in-built CMS and disseminate data among users worldwide.

A wide range of features are available to the user which allow the following:

Mirror copies of applications provide continuous operation so that hundreds of thousands of users could access the portal at any time from any device – a PC, a mobile phone or a tablet.

Take a look at how Smart Analytics’ cooperation with international organizations facilitated using open data as the basis of real actions in the success stories section. 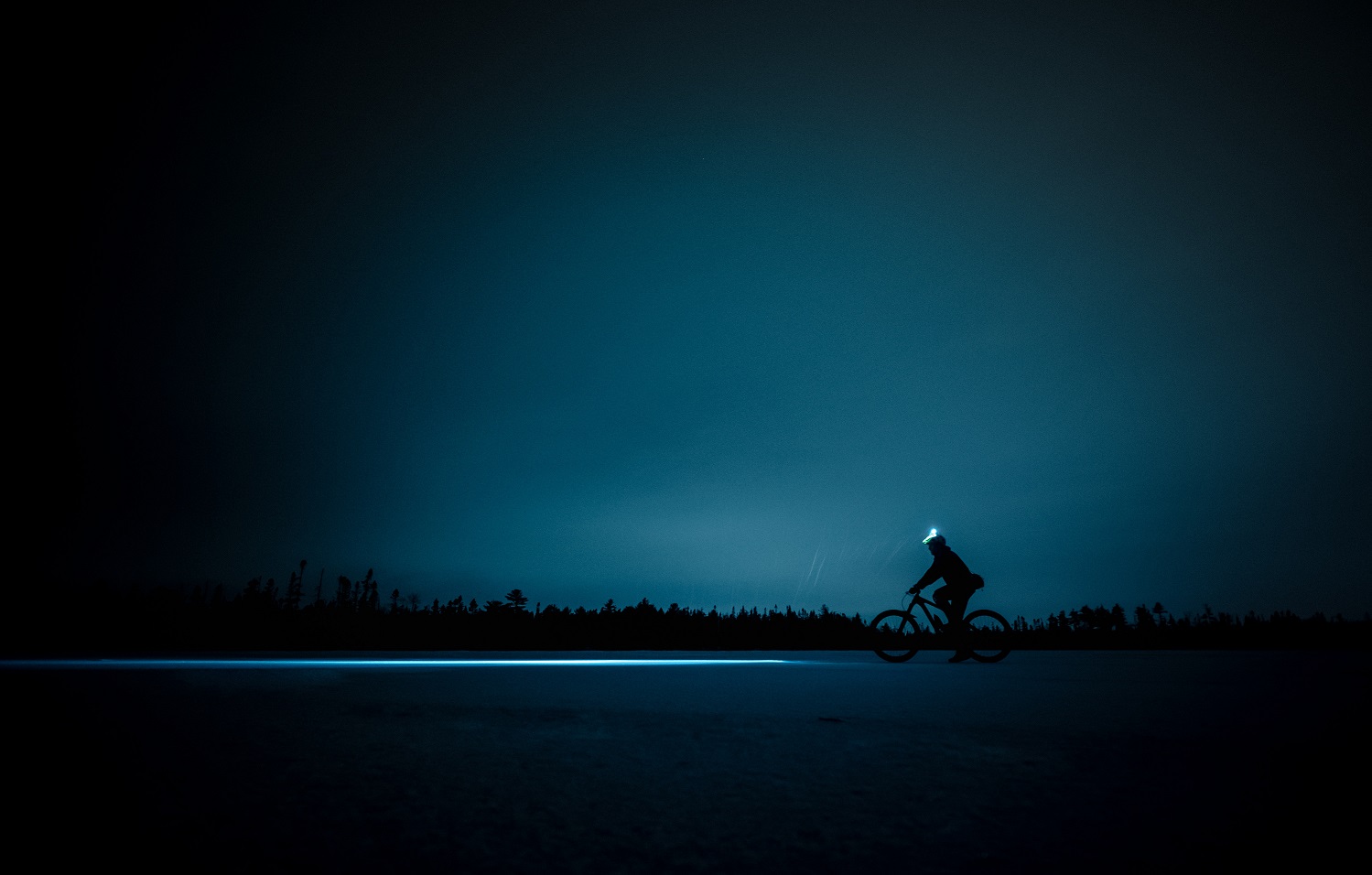 What is Guided Analytics? 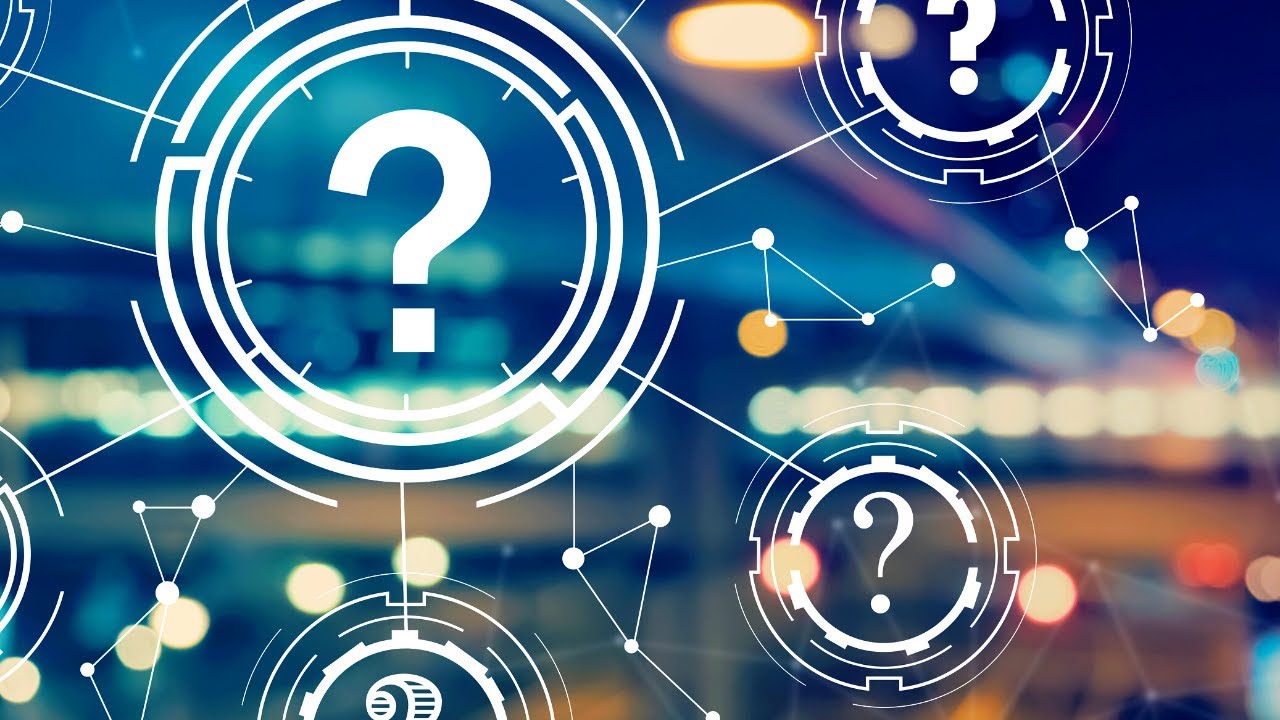 What is Predictive Analytics? 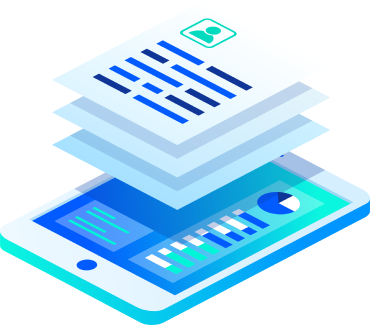